Our Cod AND a Blue Future

Norcod has reached many milestones and achieved its production targets since the company’s inception. A focus on animal welfare and efficient production with a low CO2 footprint is the foundation of Norcod’s existence. Our mission is to help ensure that more of the world’s food production comes from the sea. Blue value creation within the existing framework for management and sustainability is our approach to the blue future. 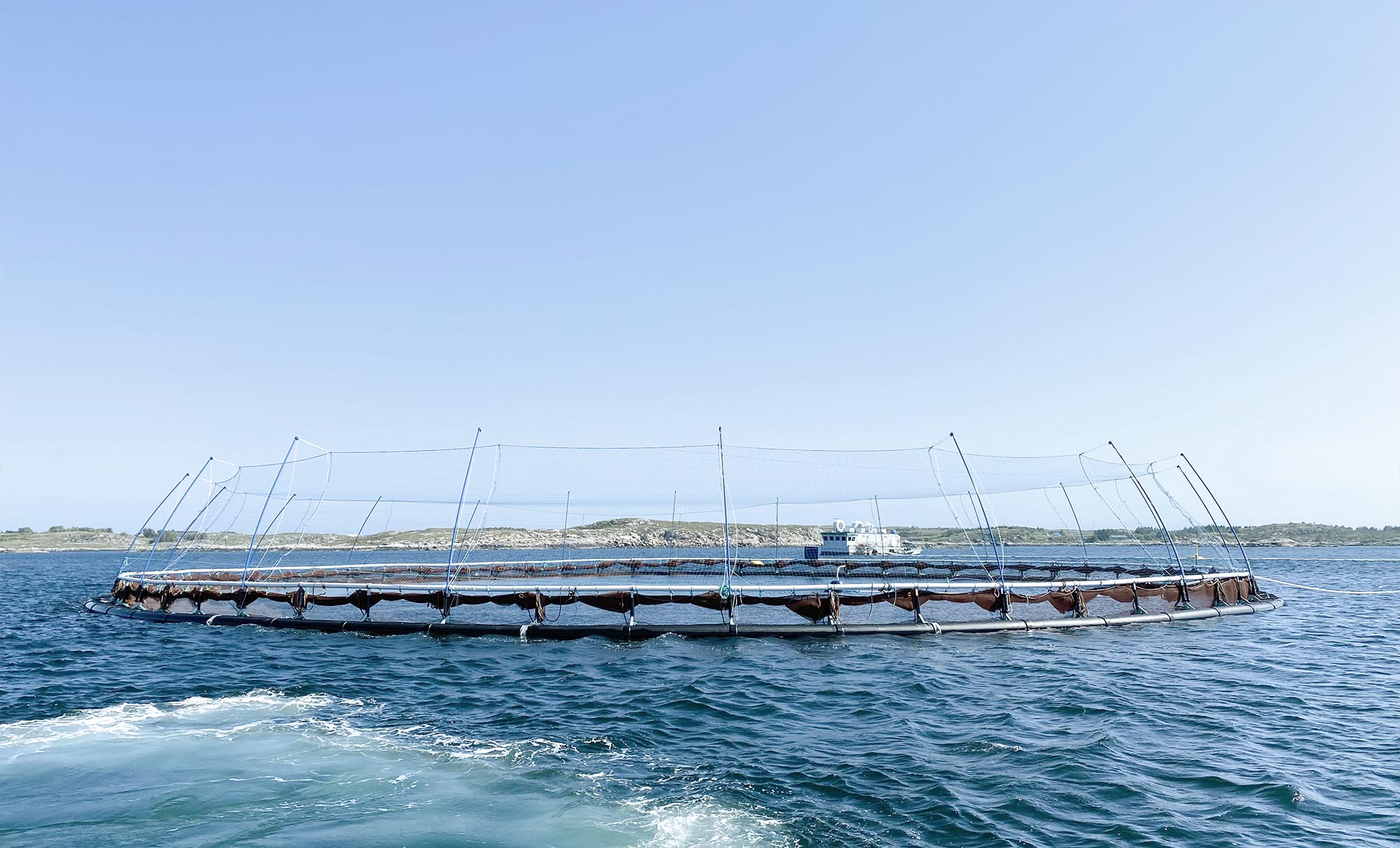 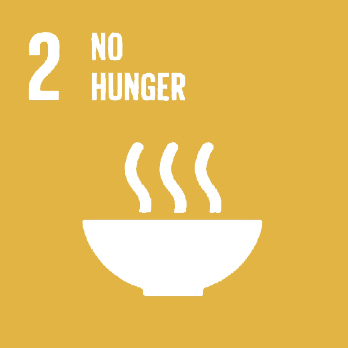 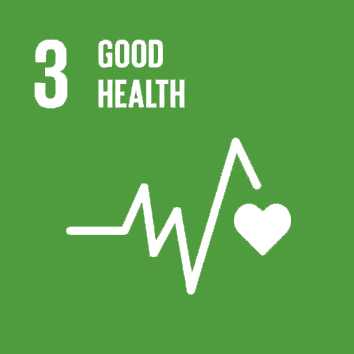 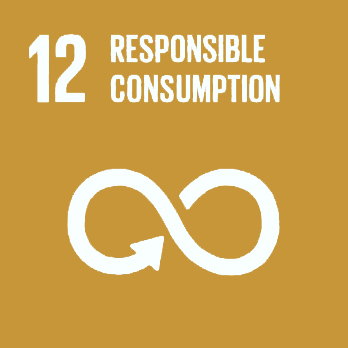 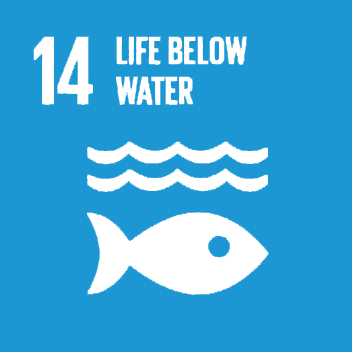 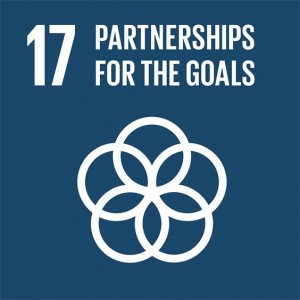 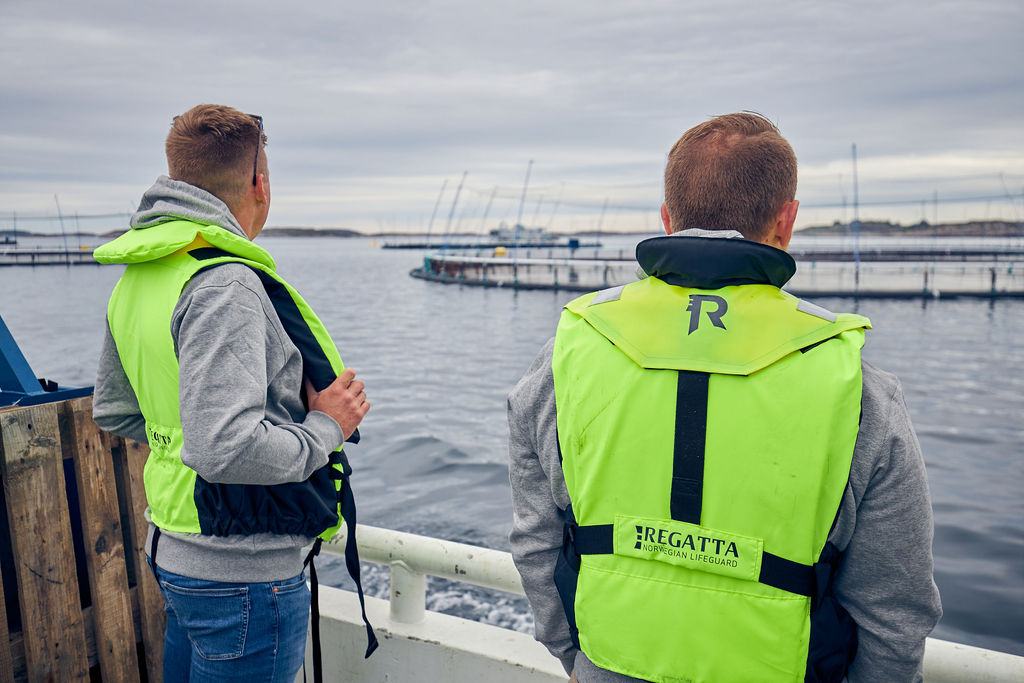 THE FUTURE IS IN THE SEA

One thing is certain; in the future we will need much more food to feed the world’s population. Innovation is required to achieve a long-term supply of food as the availability of land and resources is reduced.
The wild fish stock is under pressure, but with cod farming it is possible to offset the reduction in catch quotas and meet the demand for cod in the market. We will actively work alongside suppliers of equipment and services to always promote and prioritize the environment and the fish.

COD IS NOT OFF THE MENU

By 2050, the world’s population will be around nine billion people, a third more than at the turn of the millennium. With more than a billion people already malnourished, the world must produce twice as much food by 2050 as in 2010 to meet needs.

With over 70% of the earth being covered by the ocean, but less than 2% of the world’s food production taking place there, the potential for growth is in the sea and not on land. As such, we believe the future will be blue. 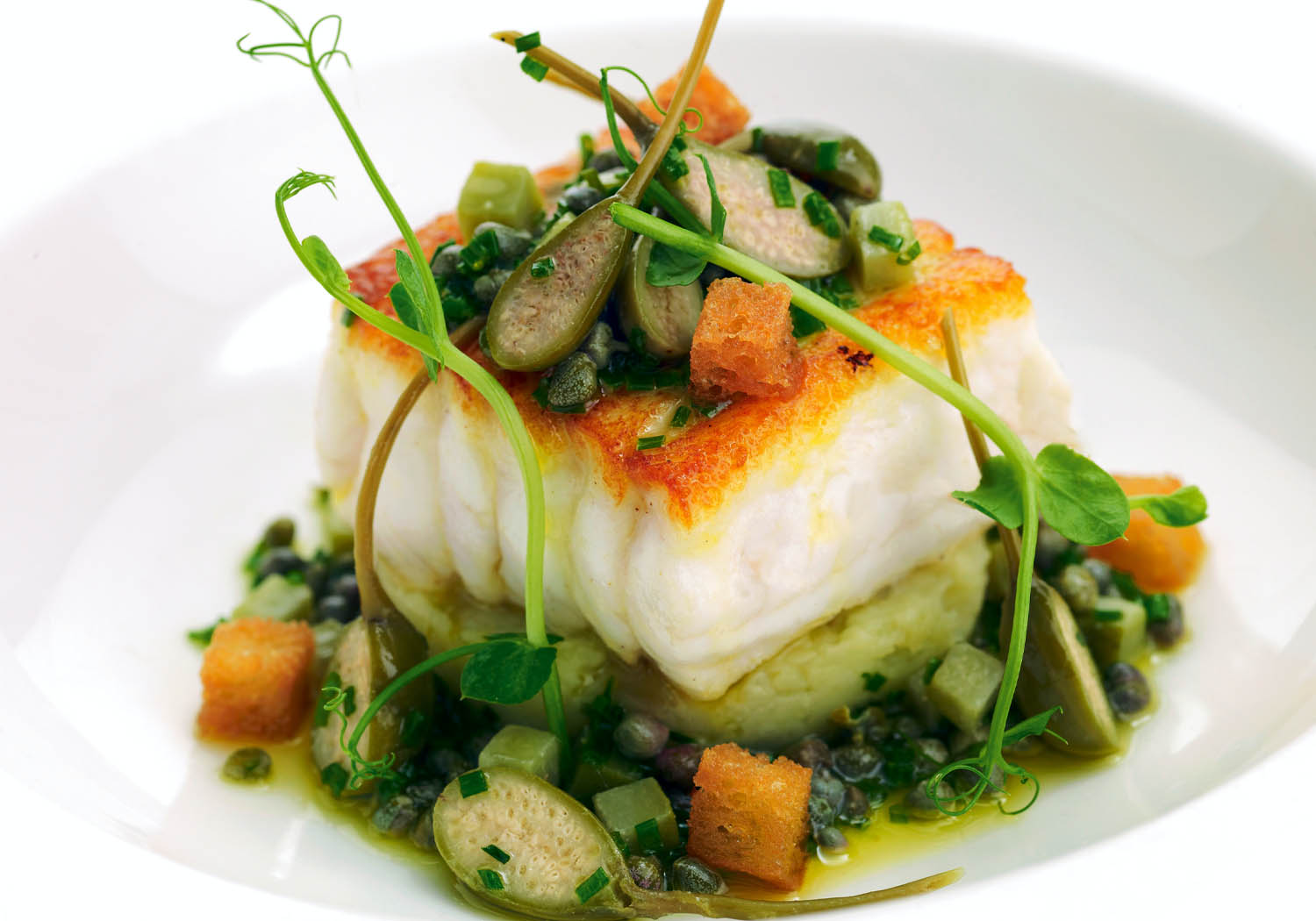 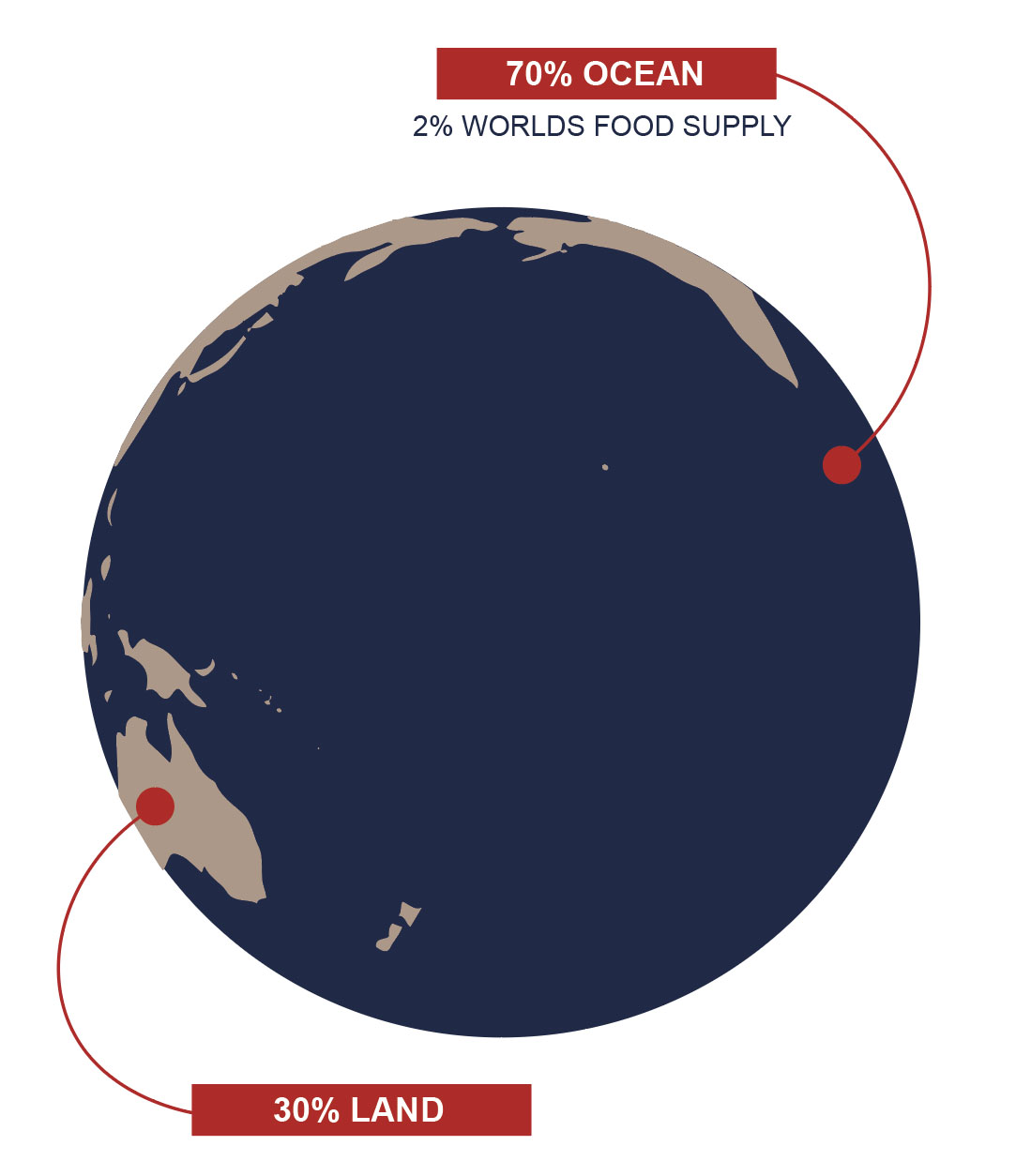 HOW DO WE FEED 10 BILLION PEOPLE

The cod farming company Norcod has so far this year lost NOK 1.1 million on operations, according to the company’s third quarter report. In comparison, the company’s operating profit at the same time last year was negative at 11.2 million.

This site uses cookies. By continuing to browse the site, you are agreeing to our use of cookies.