A BLUE FUTURE FOR SUSTAINABLE SEAFOOD

At Norcod, our focus is supplying the world with natural sustainable cod that is healthy for the planet as well as the people. We intend to work closely with all relevant disciplines so that we can provide a solution towards feeding the global population in a gentle and prudent manner. 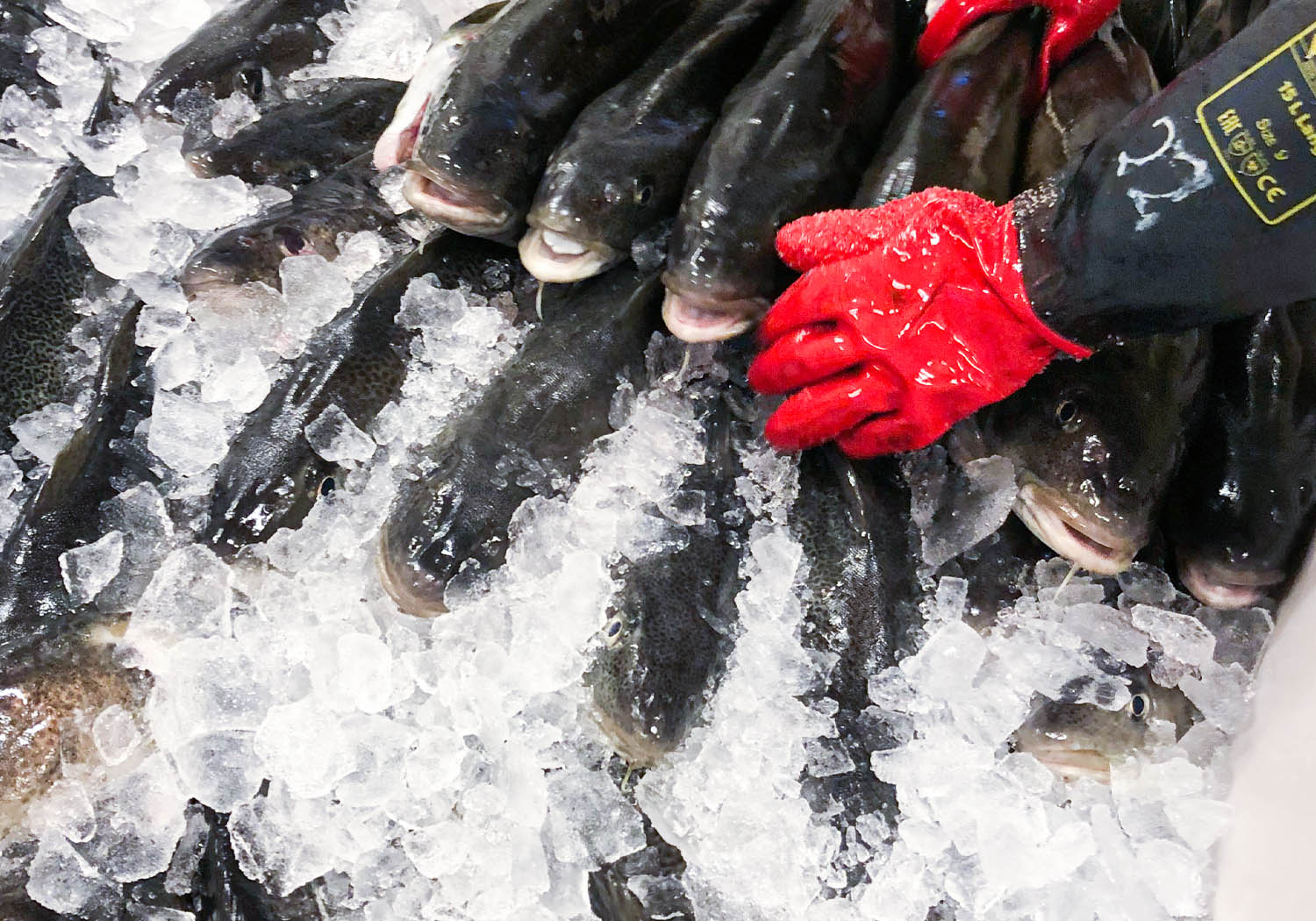 Cod as a food source has numerous health benefits.

Fantastic source of protein. Furthermore, the protein in cod is of high quality i.e. contains every amino acid and is easily digestible.

Cod from the Norwegian- and Barents seas is rated as “green fish ─ eat with a good conscience” by WWFs seafood guide2.

With a FCR of 1.1, farmed cod is among the most efficient food sources in terms of required input factors.

Offering an alternative to wild-caught seafood.

THE QUALITY OF CARE

We take fish health seriously and therefore employ dedicated health and safety guidelines with our fish healthcare, so we can make sure we treat our fish with respect, and to further the quality of the food it makes for. 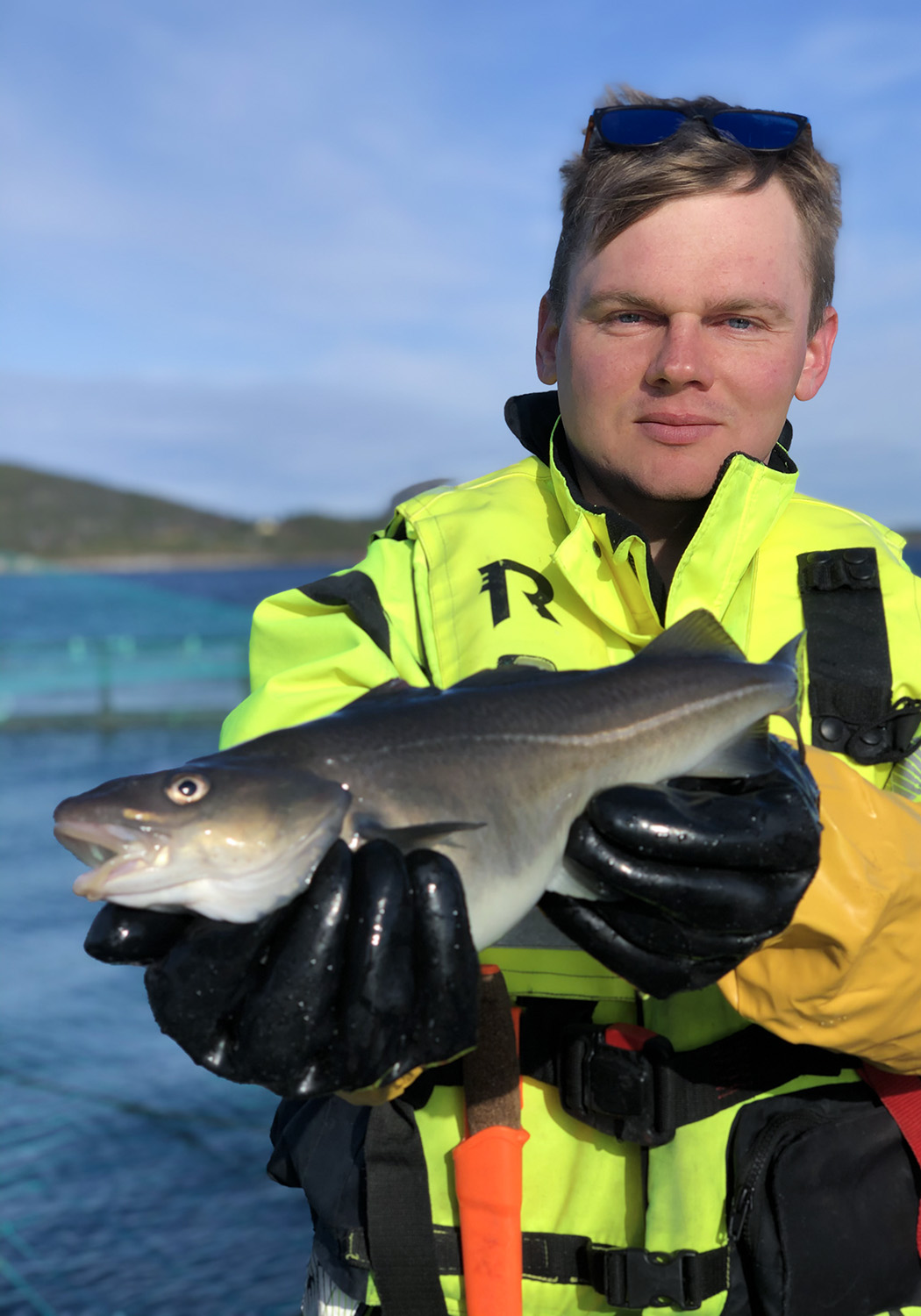 The wild fish population is under pressure, with cod farming we could see a reduction of catch quotas and in turn the demand for wild supply. We will actively work to promote the environment, putting us in a unique position where we now work actively together with potential suppliers of equipment and services in turning making us one of the leaders in environmentally friendly measures.

FISH IS NOT OFF THE MENU

By 2050, the world’s population will likely be nine billion people, one-third more than at the millennium. Because more than one billion people are already undernourished, the world must produce twice as much food in 2050 as in 2010 to meet the needs.

The potential for growth is at sea, and not on land: roughly 70 percent of earth is covered by water, but less than 5% of the world’s food production is happening in the ocean. No wonder we believe that the future is in the ocean. 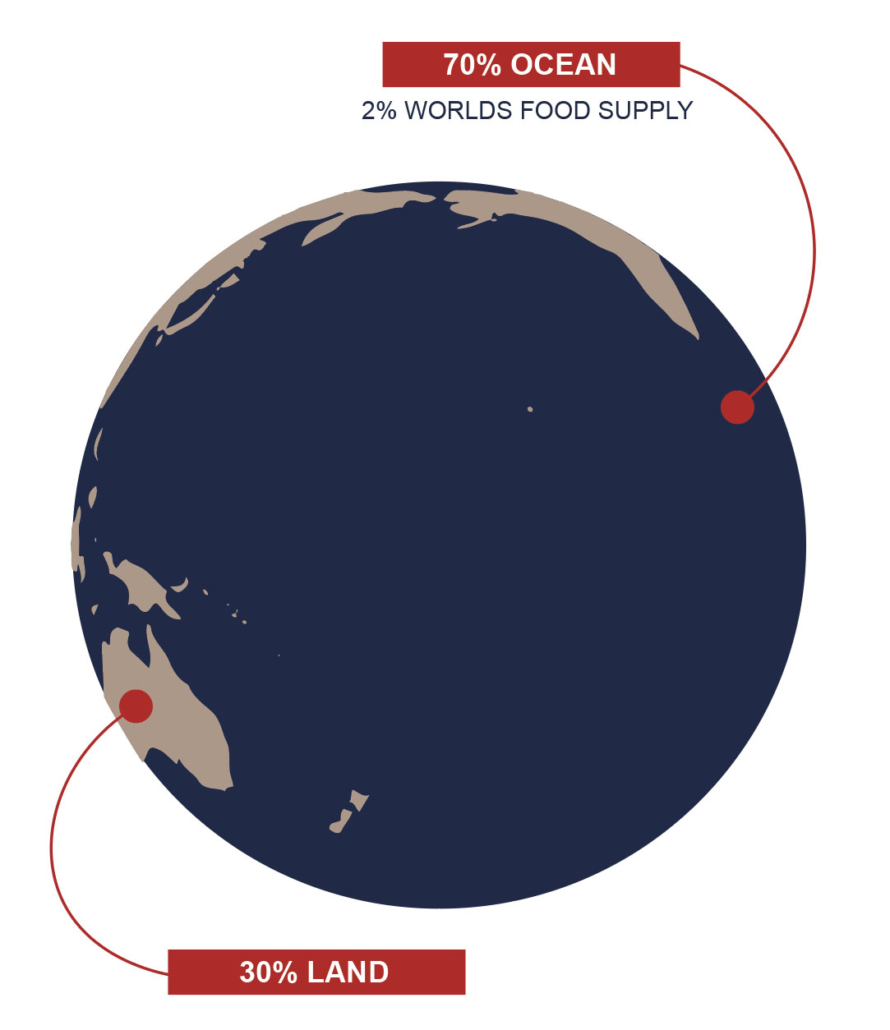 HOW DO WE FEED 10 BILLION PEOPLE

The newly appointed managing director will lead the company's expansion.

OTHER RELATED NEWS
Scroll to top

This site uses cookies. By continuing to browse the site, you are agreeing to our use of cookies.